A Swiss bicycle dealer appears to be as much concerned about what happens outside its stores as inside. VELOplus – where “velo” is French for “bicycle” – keeps its customers up-to-date and gets involved with political and legal issues as well as market developments. Supplemented by much interaction with its customers, this broad-based knowledge from outside feeds into the hundreds of accessories they have designed and the outstanding level of service they offer inside. The “plus” from the shop adds up to generating value for communities in multiple contexts – as in Deep-Connect – and has driven their success to become the largest specialist bicycle retailer in Switzerland.

VELOplus was active in two political campaigns at the national level:

Legal topics are also of concern

VELOplus has grown to become the largest chain of specialty bicycle shops in Switzerland with ten locations and 130 employees.

Events at mountain resort with… 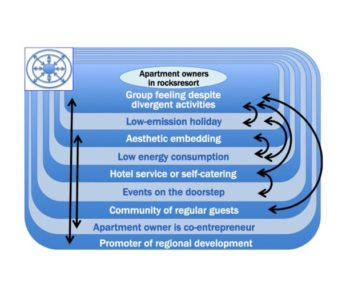 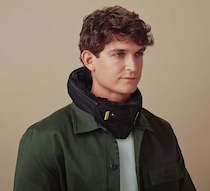